Howard Hodgkin: The Artists He Painted

Howard Hodgkin: The Artists He Painted brings together works by artists who feature in paintings by Howard Hodgkin (1932-2017).

Hodgkin’s portraits of fellow artists allowed him accessible emotional subjects to establish his distinctive approach to painting. Some of his first portraits were of artist colleagues and students at the Bath Academy of Art, where he studied (1950–54) and taught part-time (1956–66): including Robyn Denny, fellow artist and teacher, painted in 1960 alongside his wife; the Academy’s principal, Clifford Ellis and wife Rosemary, in 1961; and Sue Dunkley, a student of Hodgkin’s, in 1962.

The exhibition shows the artists connected to Hodgkin in the period 1960 to 1992: those who influenced him and significantly those whom he influenced. 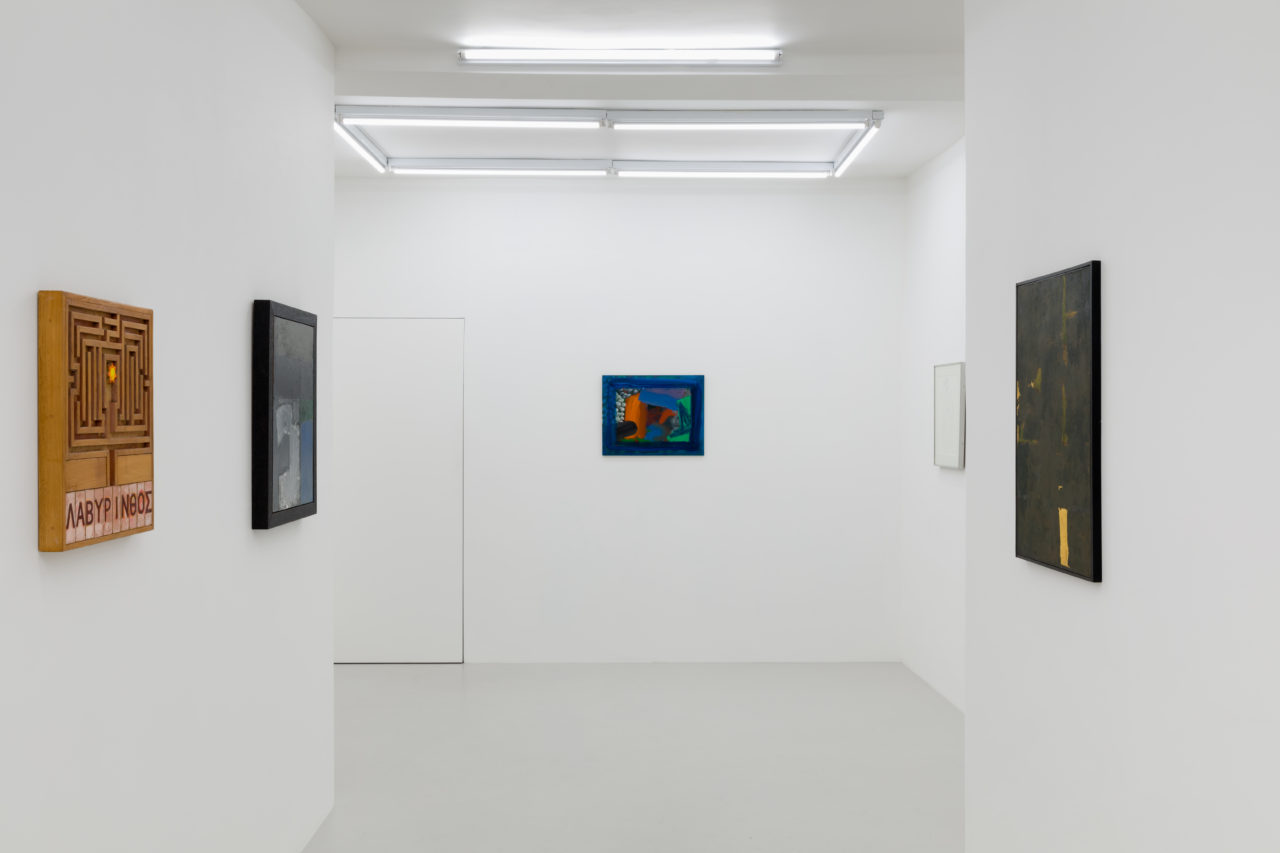 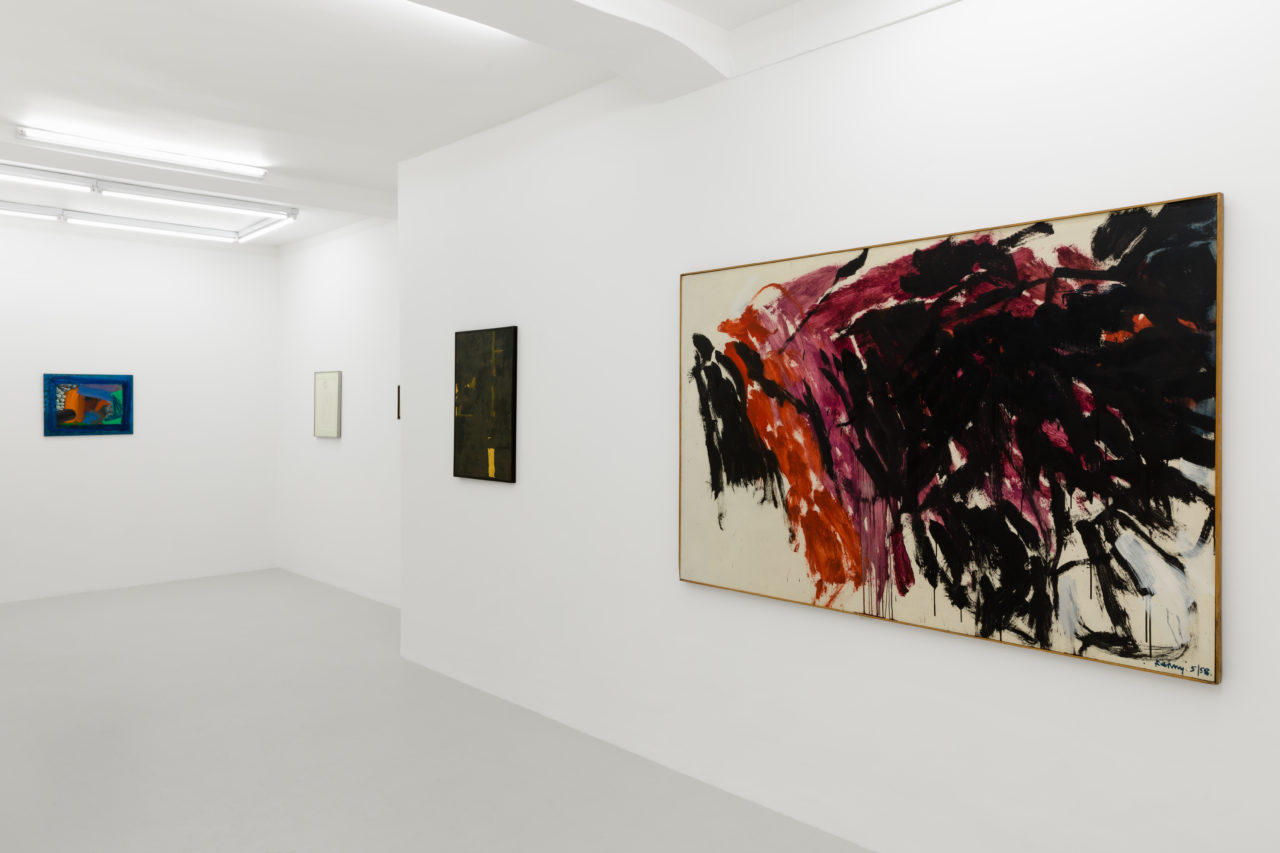 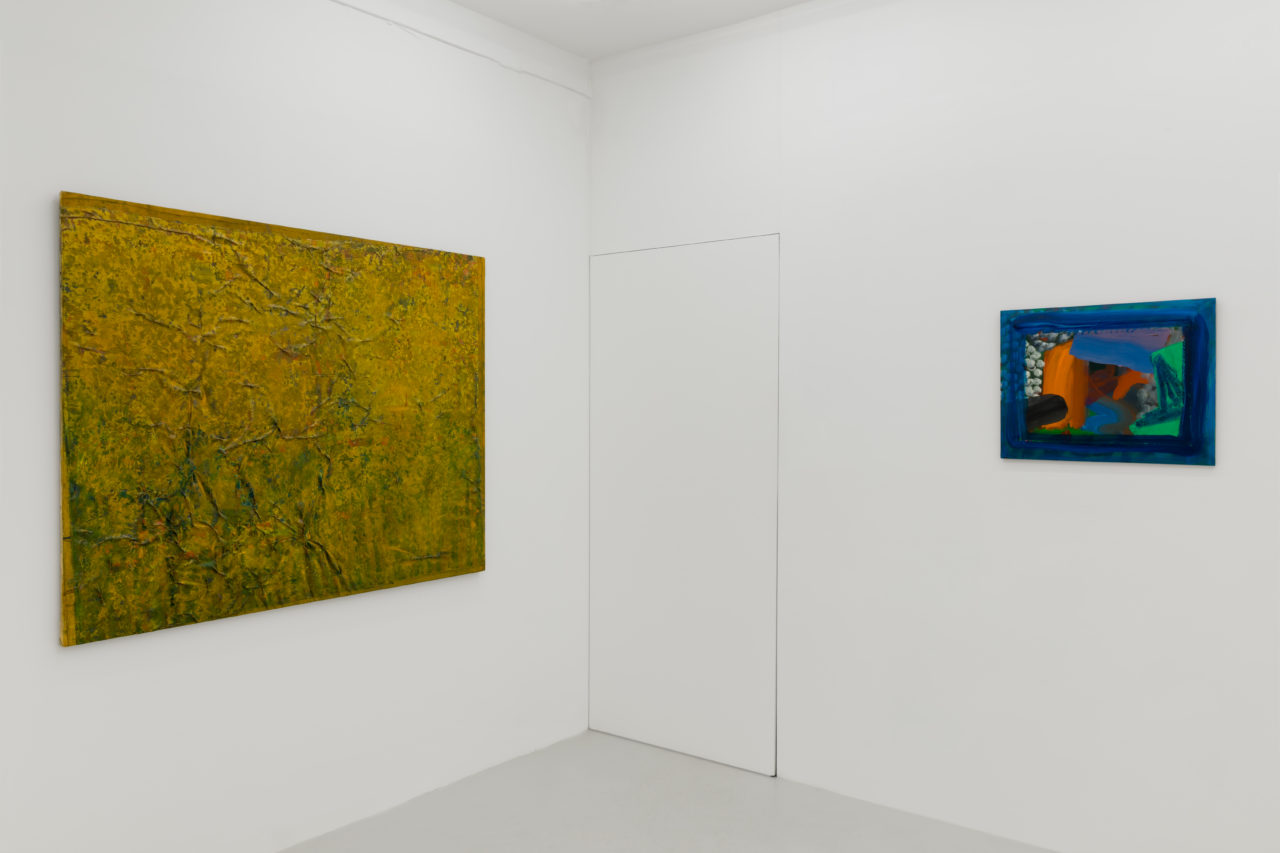 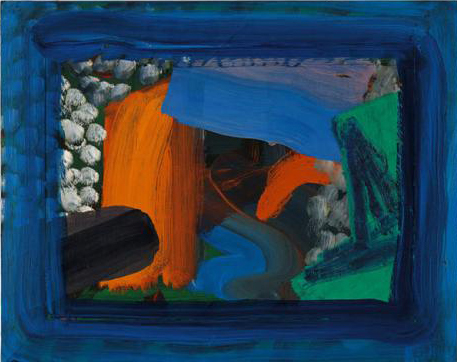