“It is with sad truth that English artists usually have little sense of the ‘absolute’. By which I mean that they seldom have either the stamina or the courage to pursue their own discoveries, or even their own feelings, to the bitter end. Howard Hodgkin, by contrast, is a painter with a wholly refreshing rigour, a talent not just for bold design, but for the intellectual organisation of things. Yet he remains in love with the medium. His work has none of the drabness which is too frequently associated by modern artists with pretensions to intellect. He knows that true austerity need by no means be dismal, and the result is some of the most exciting and original colour harmonies I have seen for years – colour with the intensity and vibration which one finds in the best Indian miniatures. Above all, like the work of Matisse, this is painting to be enjoyed – that is, provided your idea of enjoyment doesn’t rule out the occasional need to think.” 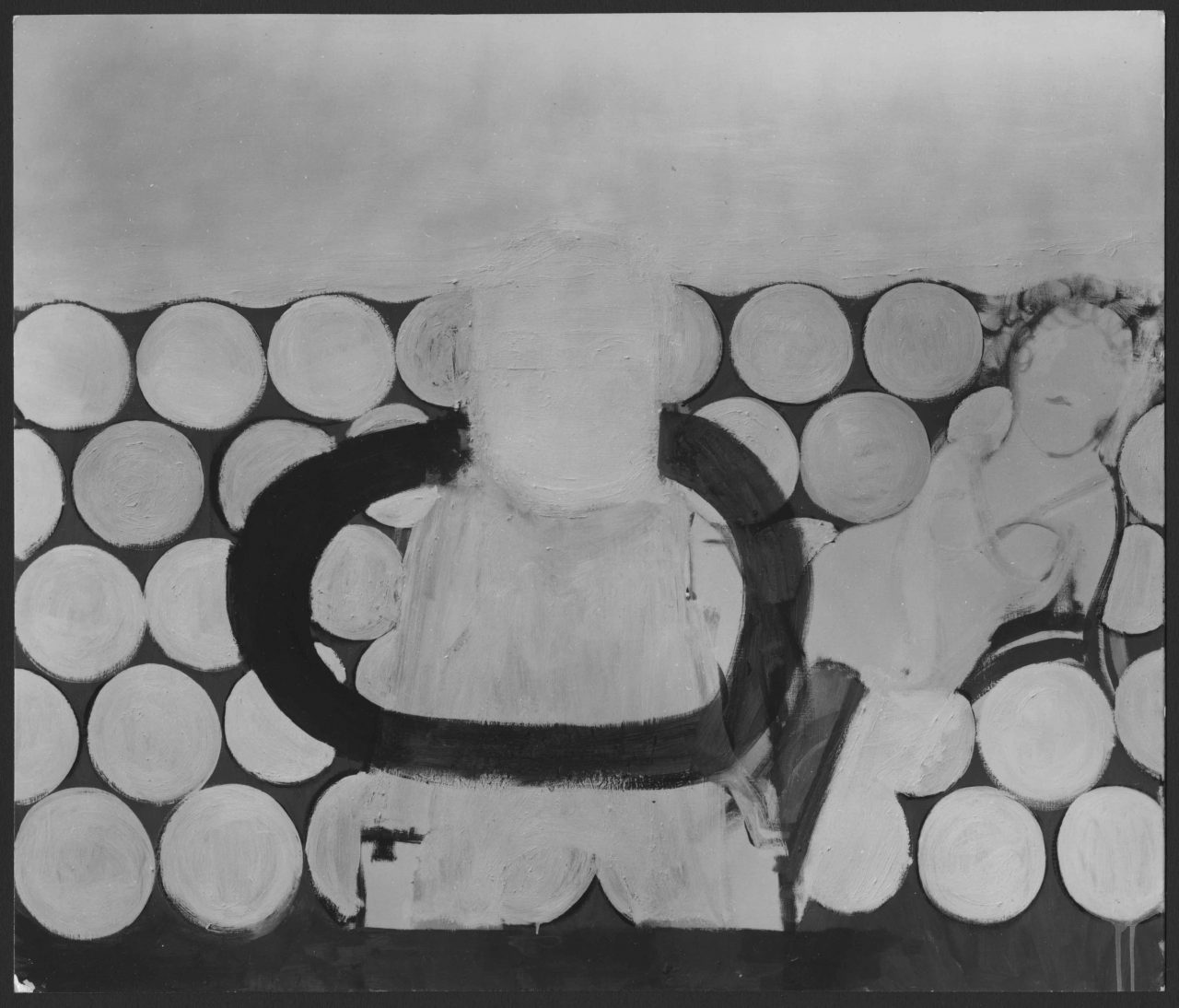 Postcard Venice or In Venice 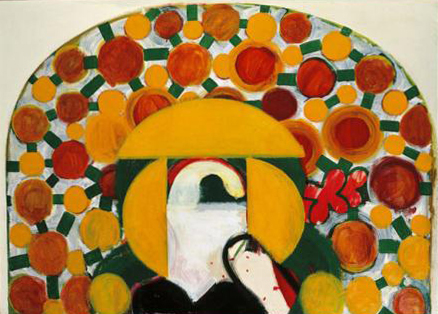 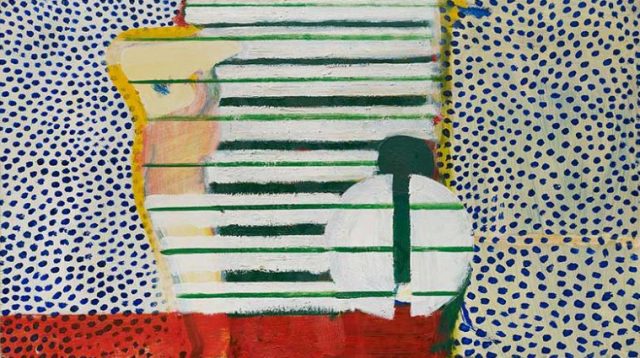 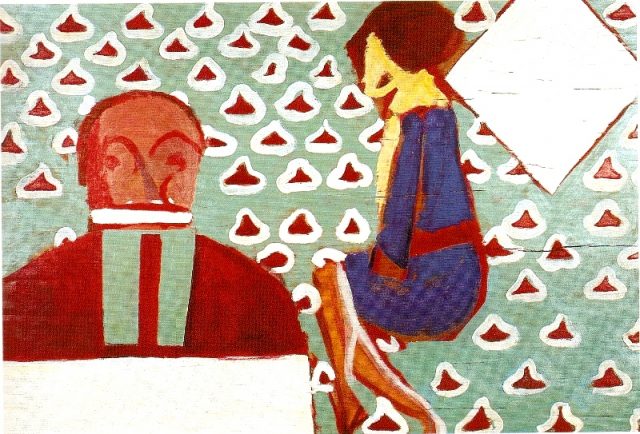 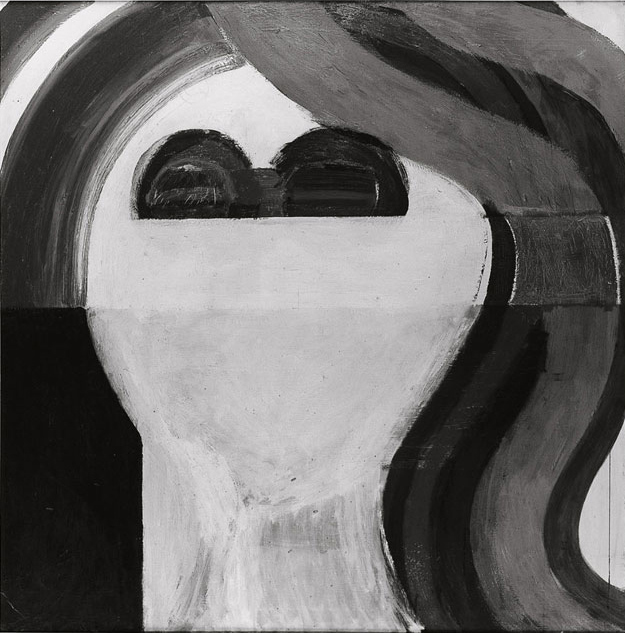 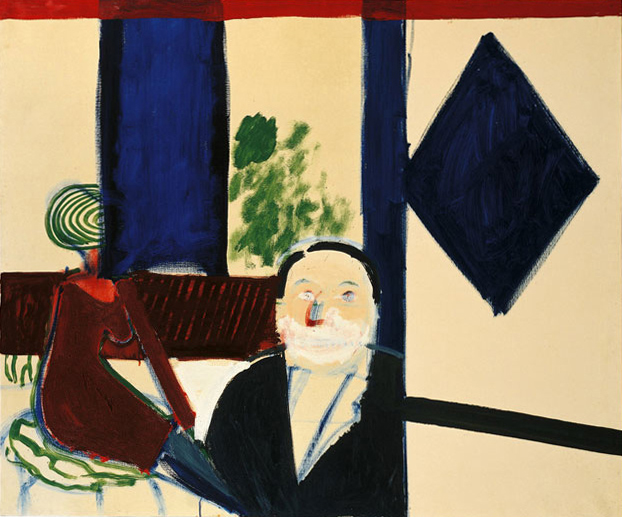 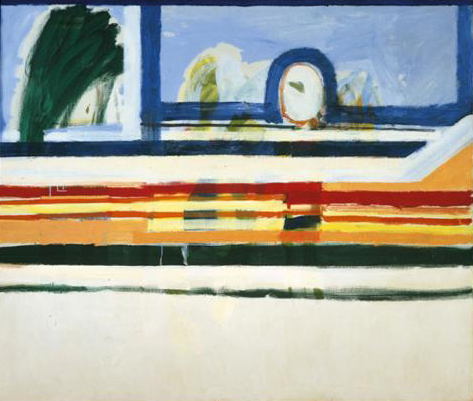 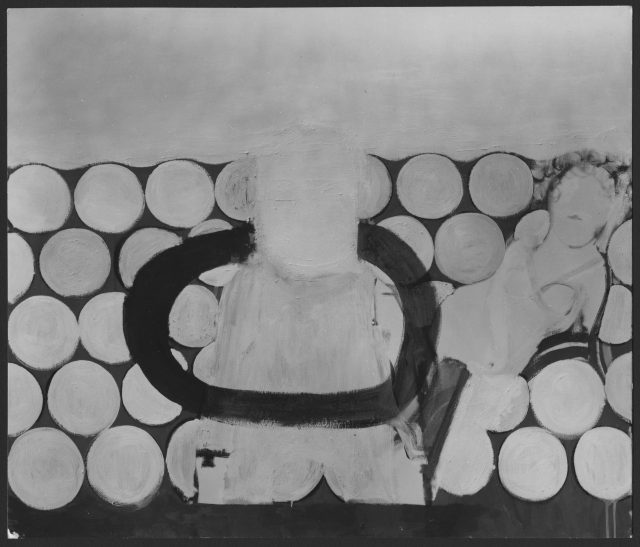 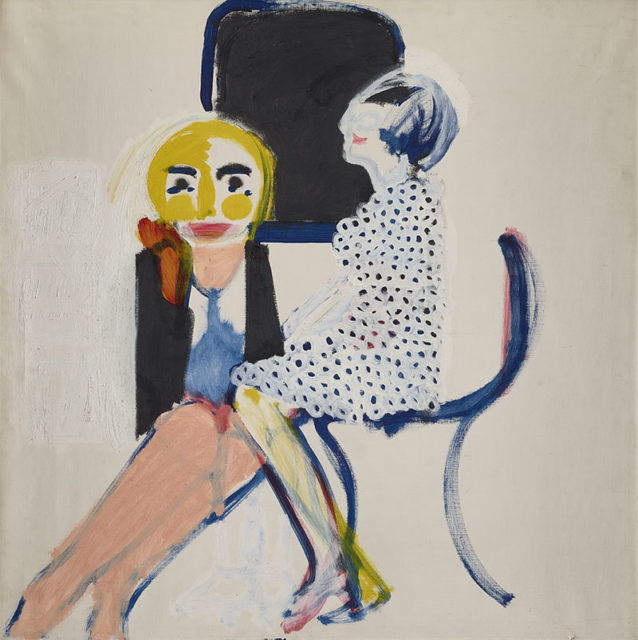 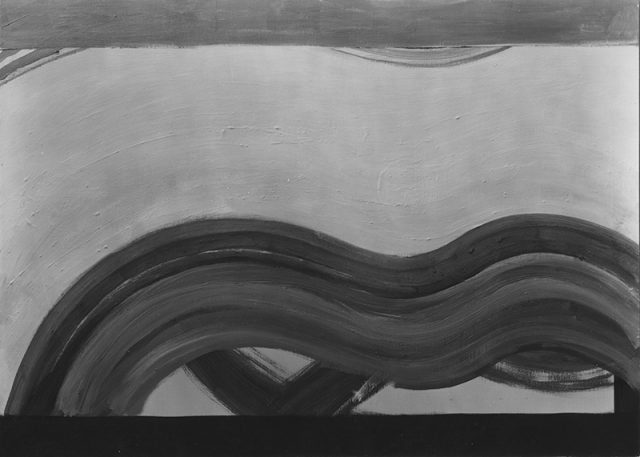 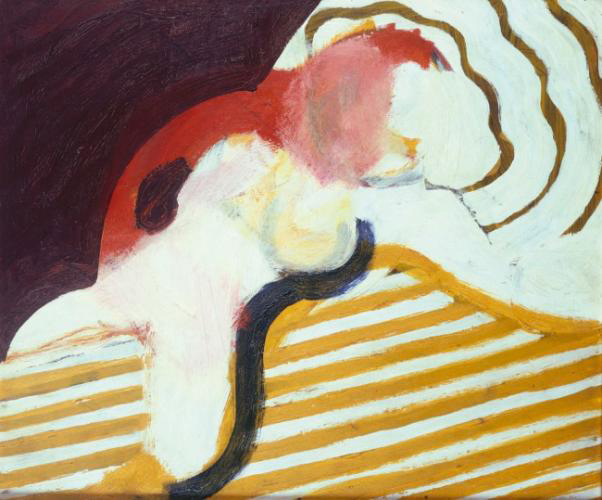 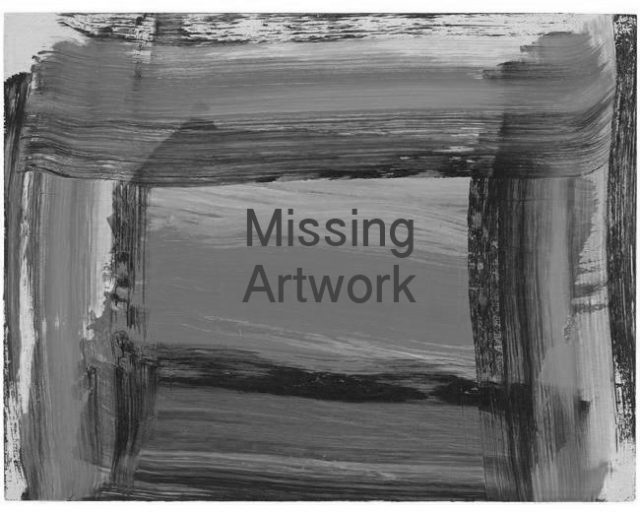 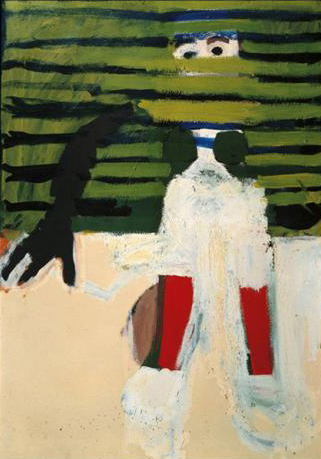 Girl in a Museum