Professor Gowing begins by telling us, “The great artists who made the transition from the nineteenth century to the twentieth, travelled a huge, imaginative distance… no one since Giovanni Bellini in the Renaissance had covered so much ground in one lifetime; and later on he quotes Matisse as saying to Apollinaire, “I found myself or my artistic personality by considering my early works. I discovered in them something constant which I took at first for monotonous repetition. It was a sign of my personality, which came out the same no matter what different moods I had passed through”. And later he was to say when asked to visit an exhibition of Chinese art, “Je ne m’interesse qu’a moi”.

And so we learn something of what it is to be like to be an artist in the twentieth century.

We start with Matisse making his first attempts at realistic painting, working in the studio of Gustave Moreau and gradually freeing himself from “la chose vue”. Painstakingly and with an insight which clearly comes from his own practice as a painter, Professor Gowing describes this difficult and sometimes hesitant process though he seems to make a little too much of “le compotier a la cruche de verre” of 1899. It is hard to accept entirely the crucial importance which Professor Gowing attributes to it. But from then on Matisse’s progress as a painter is described with sympathy and knowledge that leads us into areas of experience that none of us can ever quite know. With increasing excitement but with total art historical precision, we move on to one of the greatest periods of Matisse’s art – from 1909 to the end of the First World War.

In 1919 Matisse moved to Nice. His paintings over the next twenty years have often produced an ambivalent reaction but they are in some ways perhaps his greatest achievement. Beginning with the curiously representational picture “le The” and continuing until 1929 and the “Grand Nu Gris”, one of the bravest of all his works, and including the “Grand Interieur Nice” of 1920, Matisse attempted to make pictures of an autonomy that had never been attempted by anyone else. Far from going back on his tracks as has sometimes been suggested, he went further into completely new territory where neither the purely formal conquests of what are here called “the great decorations”, nor the particular values of representational painting, were used as any kind of support. Some of his drawings and paintings of this period have a directness and lack of both skill and guile that are quite astonishing. They are an attempt at the most immediate response to visual feeling but such an art naturally existed on a tightrope and in some of the later works the strain shows. This extraordinary adventure finally led to such a hybrid masterpiece as “Grande Robe Bleue, Fond Noir”. The insouciant technique of much of Matisse’s work at this period (which can remind one of fresh flowers that never fade) surprisingly led on to the laboriousness of “La Blouse Romaine”. But this was perhaps the ancestor of some of the great papiers collés of the end of the war and after.

Professor Gowing’s book almost comes to an end in the year 1919. In spite of an exquisite evocation of Matisse’s situation in Nice, he only devotes three further chapters o the rest of Matisse’s life as an artist. All the important ground is covered however and his ability to describe the physical impact of paintings almost makes a virtue of the fuzzy little reproductions. The choice of illustrations is remarkably comprehensive. But, unfortunately, they are slightly out of order so that the works of the 1920s are interrupted by two colour plates from the previous decade.

He quotes copiously from Matisse’s own writings all through the book and it is a celebration of Matisse’s oeuvre which the artist himself would surely have appreciated; but something is missing. Matisse was undoubtedly one of the great artists of the twentieth century and showed by his example that the artist now has no choice but to do everything for himself. He must be his own audience, his own patron, his own critic. Matisse’s moral influence on other artists has been enormous. But though he lived through two world wars, the great slump, Dadaism, surrealism and cubism, only cubism seems to have affected his work. His self-absorption must have been total and reading this book, one has the impression that he lived his whole life in a sort of monastery devoted to art. This is obviously the impression he wanted to make on the world but this cannot be a true picture. Neither love nor money gets a look in. Who could ever guess that Matisse sometimes had to sell what he made? Nor were the feelings he often refers to in his writings (and which is visible in his pictures) only intellectual and aesthetic. But this brilliant book presumably tells us all that, at the moment, we are allowed to know. Laurence Gowing has written the best monograph on a modern artist since Gertrude Stein on Picasso. It is very good value for money. 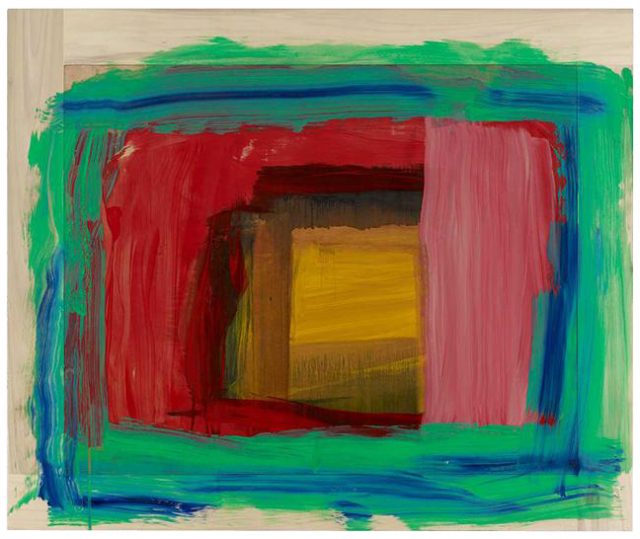 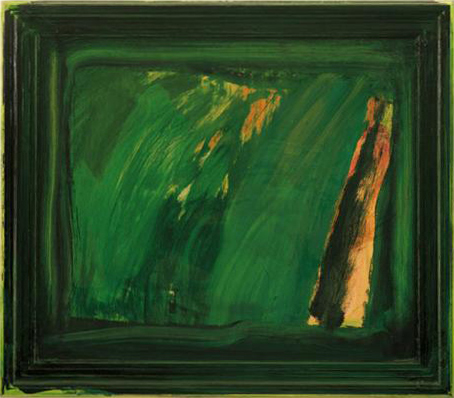