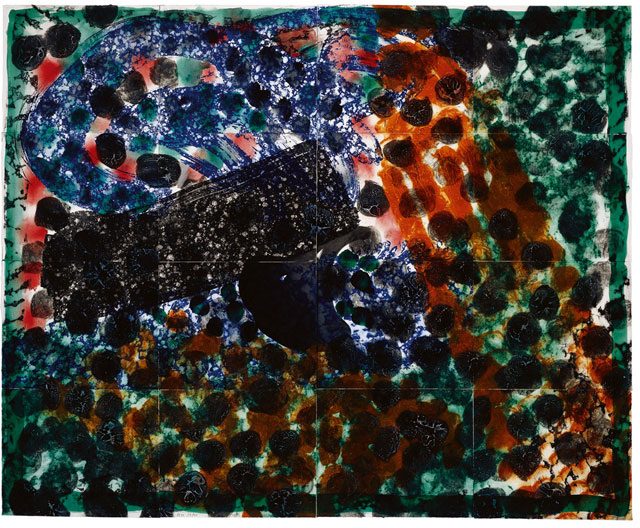 On Print-Making at 107 Workshop
by Howard Hodgkin

A note on print-making with the 107 Workshop. Written for Christie’s, South Kensington, where 40 of Jack Shirreff’s printer’s proofs went on sale on 14 September 2010. 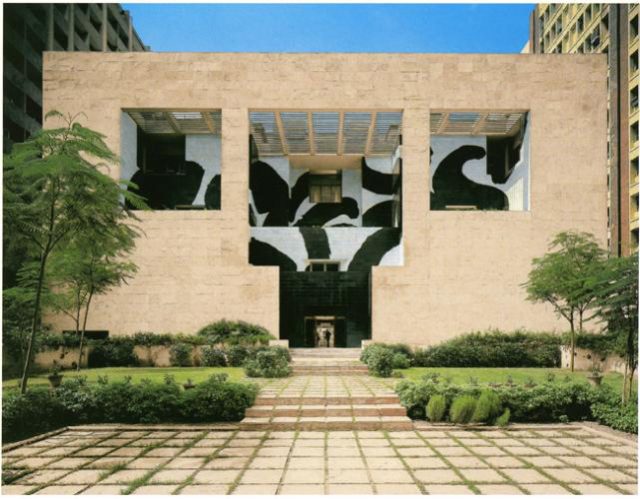 The artist describes working on his designs for the mural he made for the facade of Charles Correa’s British Council HQ building in New Delhi. From DESIGN Quarterly, Winter 1993. 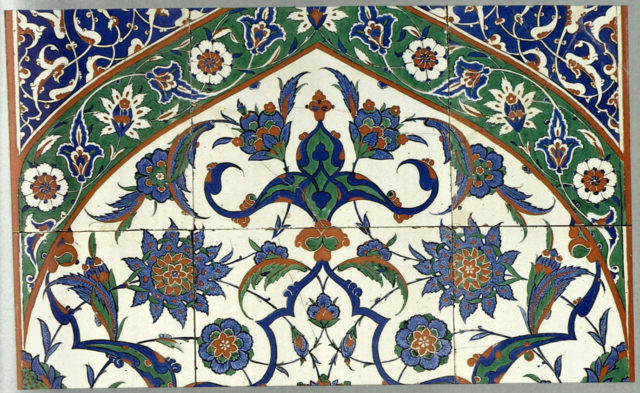 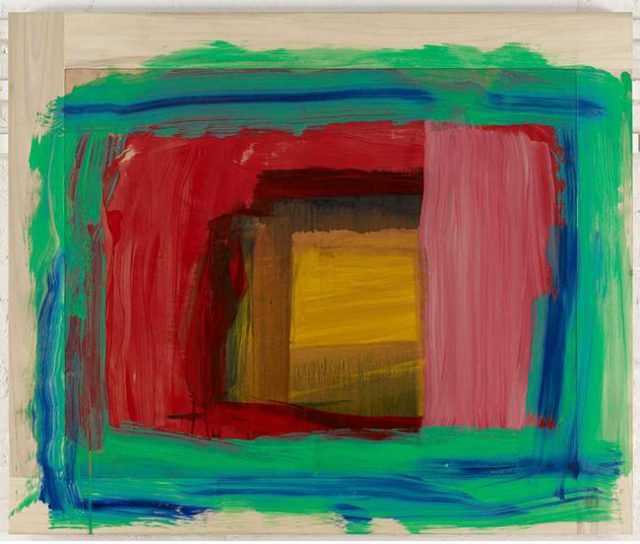 The original typescript of Hodgkin’s review of Lawrence Gowing’s Matisse, which was printed in an edited form in The Times Literary Supplement in 1980. 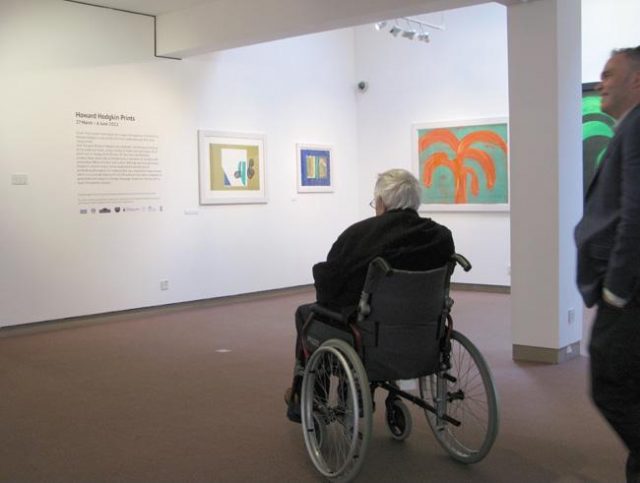 How to be an artist
by Howard Hodgkin

The William Townsend Memorial Lecture, given by Howard Hodgkin at the Slade School of Fine Art, University College, London, on 15 December 1981. An edited transcript from a tape recording was published in the Burlington Magazine, 7th September 1982

I have often said, in the way one does, when asked the question, ‘When did you first want to be an artist?’ ‘Well, I’ve wanted to be a painter since the age of five.’ When thinking about what I was going to say, I wondered why I particularly chose that date, other than the fact […] 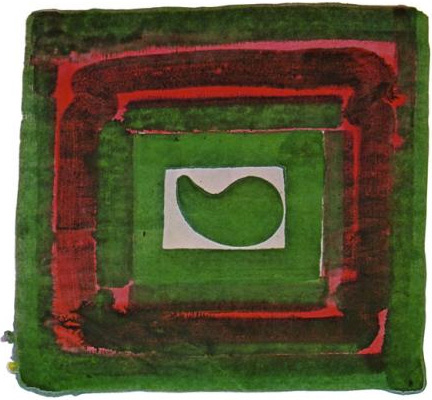 I’d been to India many times. In 1978 I was invited by the Sarabai family to work there. They’re a family of mill owners, who live in a Le Corbusier house in the middle of a Douanier Rousseau garden, surrounded by a high wire fence, in the middle of Ahmedabad. On my first day I […] 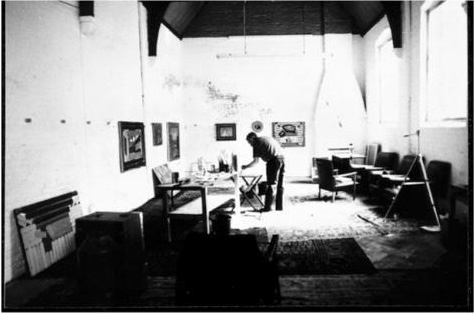 An Artist in Residence
by Howard Hodgkin

Oxford’s artist in residence scheme began in 1975, funded by the Arts Council of Great Britain in partnership with a college and it was operated in conjunction with the Museum of Modern Art, now Modern Art Oxford. Hodgkin was attached to Brasenose College 1976-1977.