“The image is meant to enable the LISTENING spectator to feel that they can go wherever they want—that their imagination can have total freedom, as if they were at a great concert.” – Howard Hodgkin 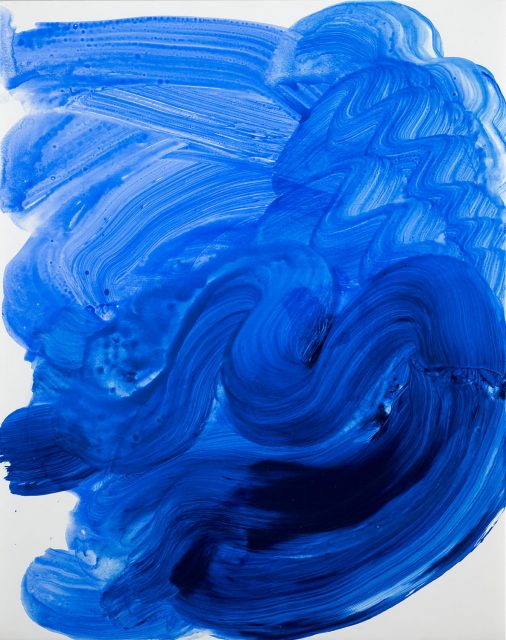 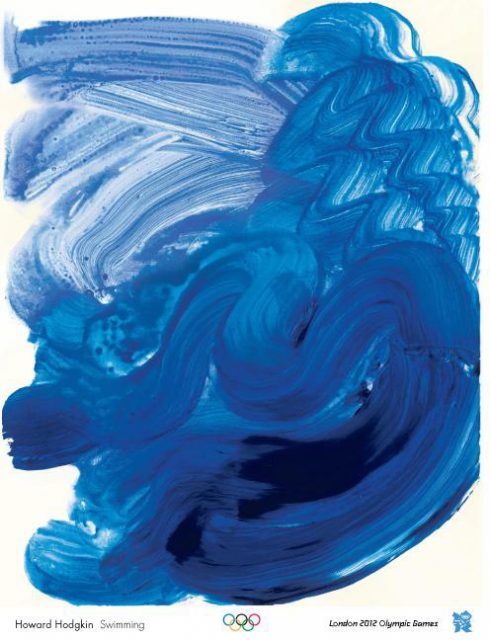 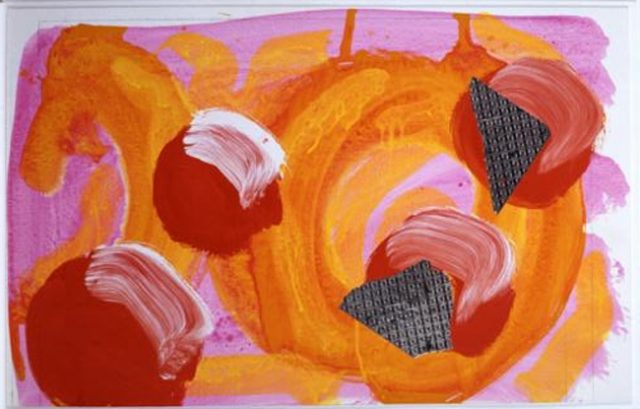 The Nutcracker, (not realised) 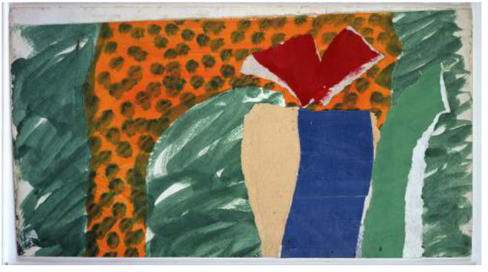