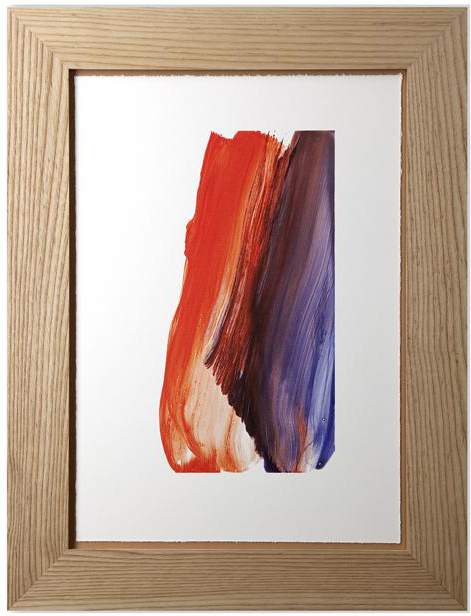 Brushstroke for the Art Fund

The Art Fund is an independent art charity in the United Kingdom that exists to save art for everyone to enjoy. They have helped place Turner’s Bowes Tower in the Bowes Museum, County Durham; Ellsworth Kelly’s drawings in the Hunterian Gallery, Glasgow; a still life by Jan Davidsz de Heem in the Glasgow Art Gallery; […] 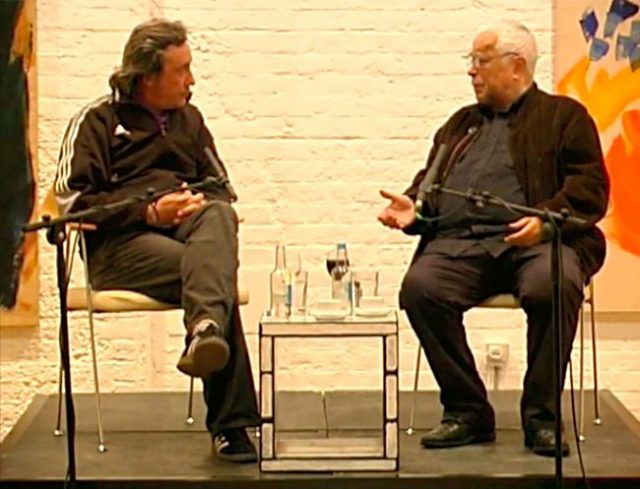 Hodgkin in Conversation with Andrew Graham-Dixon 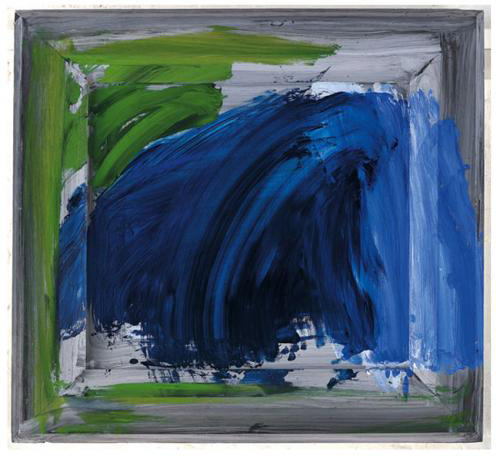 Jonathan Jones reviewed the exhibition of paintings 2001-2010 (at Modern Art Oxford until 4 September) in the Guardian on 28 June and gave it five stars. Read the review here. He returned to the topic in the same paper on Saturday 28 July with a remarkable, discursive essay, which has stimulated a debate on the […] 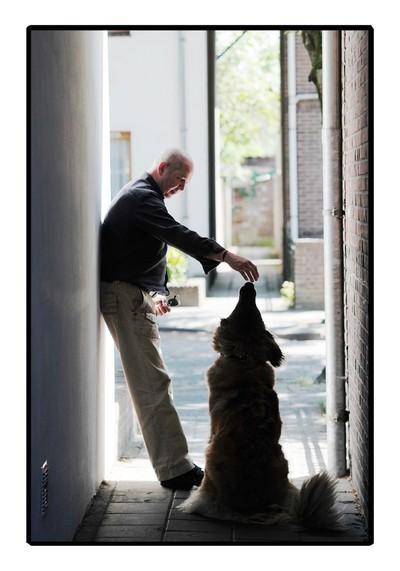 The Wizard of Oss on Hodgkin

Jan Marijnissen is a distinguished Dutch politician, born in Oss. Interviewed on television earlier this year he surprised a number of viewers when he chose an extract from a filmed interview with Howard Hodgkin for London Weekend Television in 1996:  http://www.vpro.nl/programma/zomergasten/afleveringen/43463163/ Marijnissen’s book, Enough! A Socialist Bites Back, published in a revised edition, translated by […]